What is “Current Ratio”

The current ratio is a liquidity ratio that measures a company’s ability to pay short-term obligations or those due within one year.

It is very important for investors and financial institutes like banks when they analyse company financial performance to give loans or credit facility, It tells investors and analysts how a company can maximize the current assets on its balance sheet to satisfy its current debt and other payables.

How Current Ratio is calculated

To calculate the ratio, analysts compare a company’s current assets to its current liabilities.
The Current assets listed on a company’s balance sheet include cash, accounts receivable, inventory and other assets that are expected to be liquidated or turned into cash in less than one year.
Current liabilities include accounts payable, wages, taxes payable, and the current portion of long-term debt.

iXERP Calculate the Current Ratio while you enter your actual data on the system, and make it available for you in the front dashboard.

For More information about iXERP visit the product page

A ratio under 1 indicates that the company’s debts due in a year or less are greater than its assets (cash or other short-term assets expected to be converted to cash within a year or less.)

On the other hand, in theory, the higher the current ratio, the more capable a company is of paying its obligations because it has a larger proportion of short-term asset value relative to the value of its short-term liabilities. However, while a high ratio, say over 3, could indicate the company can cover its current liabilities three times, it may indicate that it’s not using its current assets efficiently, is not securing financing very well, or is not managing its working capital. 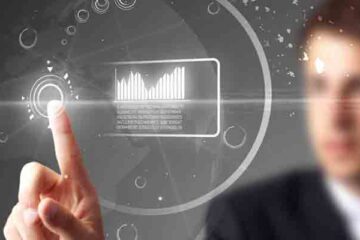 CEOs should think of how they can save their businesses from the consequences of the crisis. As the corona-virus COVID-19 continues to spread globally, most of the businesses are suffering from its consequences, it is Read more… 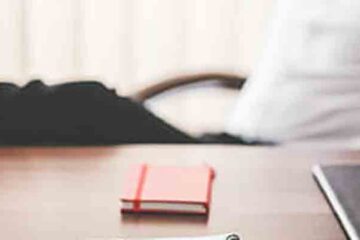 Reasons why iXERP is the CEOs Best Friend

There are several reasons for iXERP to be the CEOs best friend. Some CEOs see the ERP application as just a business management software that keeps things running in the background. However, today’s the more Read more… 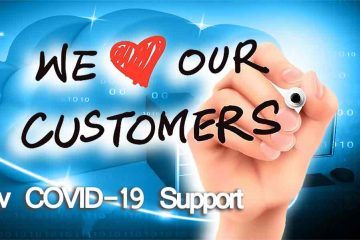 iXDev helping businesses during the crisis, since COVID-19 pandemic started, we are monitoring actions to prevent its spread, these actions like complete lockdown in some countries and cities led to an economic recession. We always Read more…