We believe that the ERP project should be driven by CEOs, business owners and companies top-level executives, as it is very important to them in the first place. Some of the key areas of involvement for a top-level executive or CEO during an ERP system implementation include:

Executives need to answer these questions, what is the end goal of the ERP project? and what are the KPIs that will indicate the project’s health?. Definition of success is different for employees based on their roles and responsibilities, so CEOs should clearly define the common meaning of project success and set certain KPIs to help other employees understand the project success factors and how to measure it.

Rather than taking a delegation approach and avoiding involvement in the project, executives must ensure that they have regularly scheduled meetings, to stay informed of project status. Frequent briefing allows the top-level high visibility into the project and alerts them to issues as they arise.

Executives must not follow-up on the project from a distance and listening to employees feedback, they must be aware of project issues and must be able to solve them in a clear and strategic way. The endless discussion about ERP system implementation problems and cross-department issues helps no one. Instead, the escalation process must be properly defined and adhered to, so that executive oversight is available, to avoid any conflict between company departments rules and advice with the solution.

Oversight is best provided when the CEO or top-level executive knows exactly who is responsible for what. For example, who is responsible for project budget or change management? Who define the processes and workflow needed for ERP implementation? Who is the business unit’s decision-maker? To maintain executive involvement, the project plan must define the role of each individual including the top-level executives at each stage of the ERP implementation, to be able to achieve successful project implementation.

5. Developing the ERP team and assessing their performance.

iXDev team had spotted several practices from top-level executives taking the un-involvement approach to an ERP implementation. Whether they see the project as a technical IT project once it involves software application, or not in favour of the changes the system will apply, or have fear and resistance of change, executives who are indifferent and discouraged can play a strong role in the failure of an ERP implementation project. What we have found is that much of this behaviour is due to the fact that executives are unsure exactly what their role in such implementation should be. Good project planning and documentation can alleviate much of this befuddlement by clearly stating expectations, goals, roles and processes.

As a conclusion, The CEO role in ERP implementation project is crucial and cannot be delegated to anyone else inside the organisation. 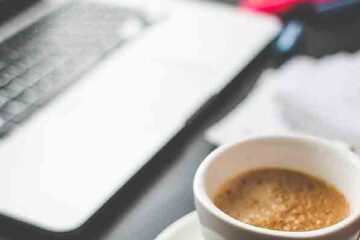 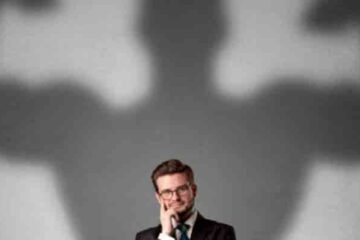 What CEOs will miss if they did not implement ERP System?

When you try to convince a CEO of a company that his organisation needs an ERP system, the answer always comes shocking, and they are always asking this common question, what CEOs will miss if Read more… 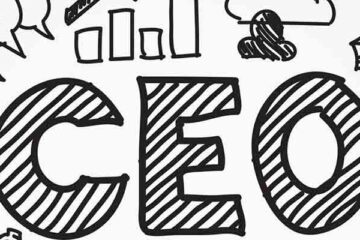 Every CEO will ask this question to our team, why every CEO needs to know iXERP? in the following article, you will find the answer. Growing companies include several complex functions that used to operate Read more…