iXDev equipped iXERP with a rich dashboard which includes global standard financial ratios to enhance the decision-making process based on company data and calculated standard ratios.

How to track company performance with iXERP Global Financial Ratios?

Every ratio has its own meaning and use, we provided a link to the meaning of every ratio and its use on InvestoPedia, if you would like to know more about every ratio please click its name in the list above.

Once you understand the purpose of every ratio or indicator, you will be able to make a decision based on information from this indicator. iXERP provide a comparison between this year ratios (Year to Date) and past year ratios, and give you an indicator or the percentage change between the current year and last year, this will let you know if the ratio is improving or getting worse, so you should take immediate action.

Most of the financial ratios are industry-based, as there is a different standard per every industry. for example, the services industry ratios standard and reference ratio are diffrent than the retail industry as the first does not have goods inventory level, so all the ratios that include inventory assets will be different. below are some examples of how you can interpret Financial Ratios.

Liquidity Ratios
Liquidity ratios are financial ratios that measure a company’s ability to repay both short- and long-term obligations.

Leverage Financial Ratios
Leverage ratios measure the amount of capital that comes from debt. In other words, leverage financial ratios are used to evaluate a company’s debt levels.

Efficiency Ratios
Efficiency ratios, also known as activity financial ratios, are used to measure how well a company is utilizing its assets and resources. 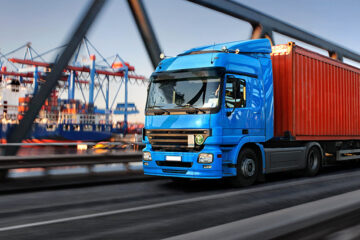 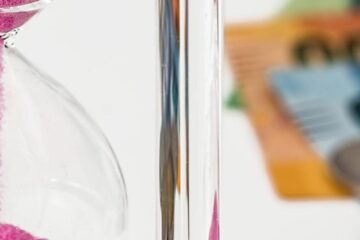 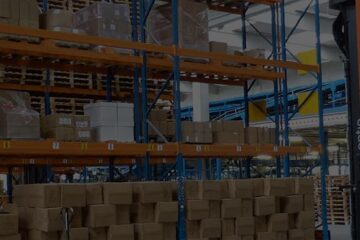 Need Help? Chat with us
Start a Conversation
Hi! Click one of our member below to chat on WhatsApp
The team typically replies in a few minutes during working hours.
iXDev Team
Customer Service
We will be available Sunday to Friday from 8:00am to 6:00pm GMT